Eight million metric tons of plastic are dump into the oceans each year. That’s about 17.6 billion pounds – or the equivalent of nearly 57,000 blue whales – every single year. By 2050, ocean plastic will outweigh all of the ocean’s fish.

The majority of the waste that enters the ocean each year is plastic, and it is there to stay. Plastic in the ocean has been noticed since 1970s. For years already the studies have shown that the problem is not aesthetic anymore. Exposed to saltwater and sun, the debris shred into tiny pieces that become coated with toxic substances like PCBs and other pollutants, irreversibly damaging the marine food chain.

While improving the waste management ashore is the most effective solution to lessen the effects of the pollution in the ocean, the ocean cleanup is one of the most important maritime initiatives.

Our attention is shifted especially towards the Indian ocean. Why?!

Let us introduce you to
#meridioXtide

The Andaman Sea, a part of Ocean Gyre, stands at the core of the collaboration between Meridio and #tide

What does #tide stand for?
Along with social enterprises #tide is collecting ocean-bound plastic in Southeast Asia, coordinated by the #tide subsidiary in Ranong, Thailand. On five islands in the Andaman Sea, local fishermen are being trained and paid to gather and sort plastic waste. The material is registered, washed and shredded in a social enterprise which is being implemented by the Swiss non-profit Jan & Oscar Foundation and the International Union for Conservation of Nature (IUCN).
What are the types of plastic collected?
Polyethylene terephthalate plastics (PET), Polypropylene (PP) and Polyethylene (PE) 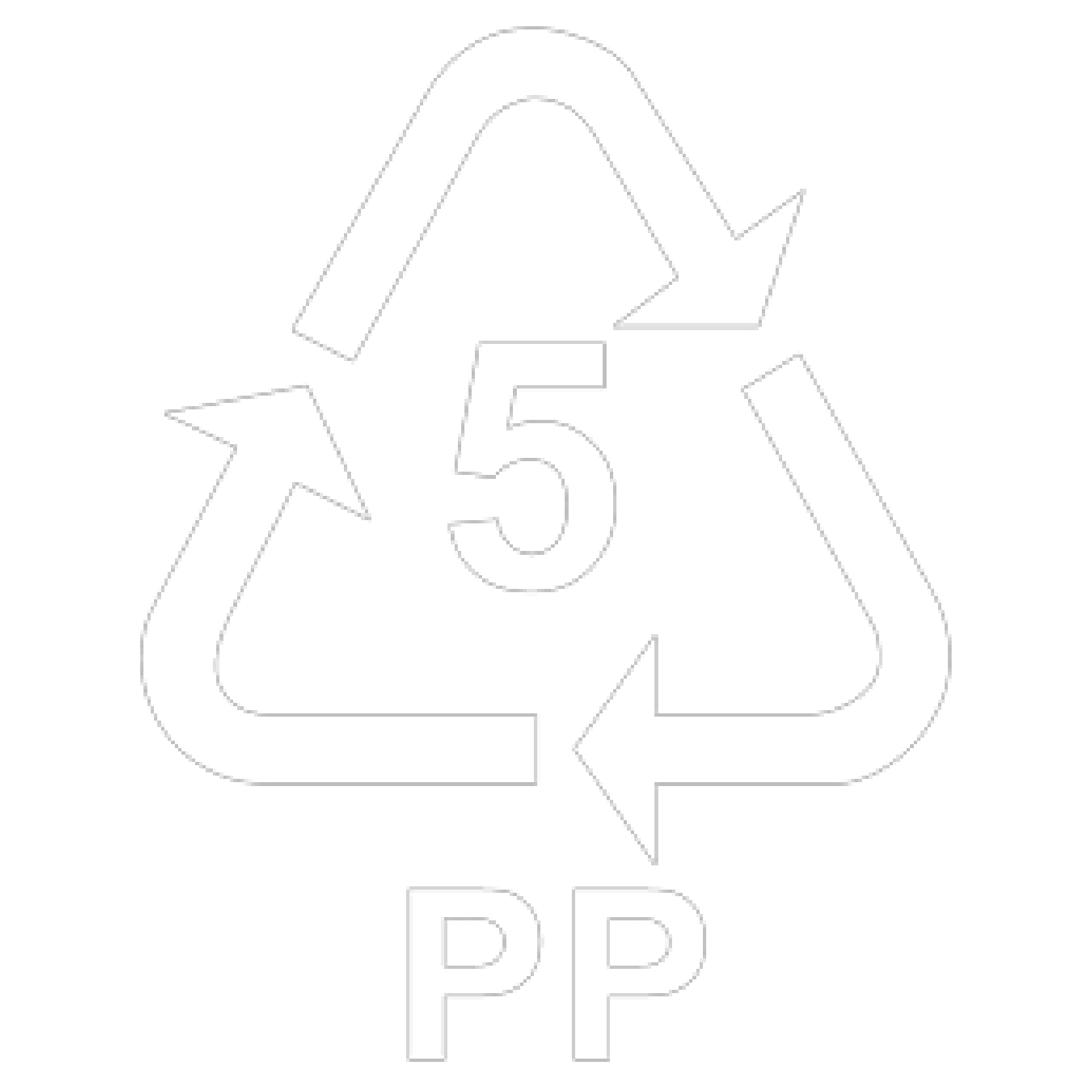 What is the collected plastic being used for?
The #TIDE granules are used for plastic injection for watches, furniture, electronic devices, automotive parts and any type of hard plastic product.
What does #meridioXtide stand for?
This special collaboration between Meridio and #tide aims to contribute in the ocean cleanup, therefore reducing the impact of the pollution in the ocean due to plastic dumping. The plastic collected and further processed by #tide is being used to create our special collection of 100% ocean-bound plastic Apple watch bands. We are doing one small step towards improving our lifestyles for the sake of the ocean and the environment and we invite you to join this initiative by giving your contribution. We are inviting you to embrace the ocean plastic recycling.
Discover our latest collection inspired by the love for the ocean.
SHOP COLLECTION